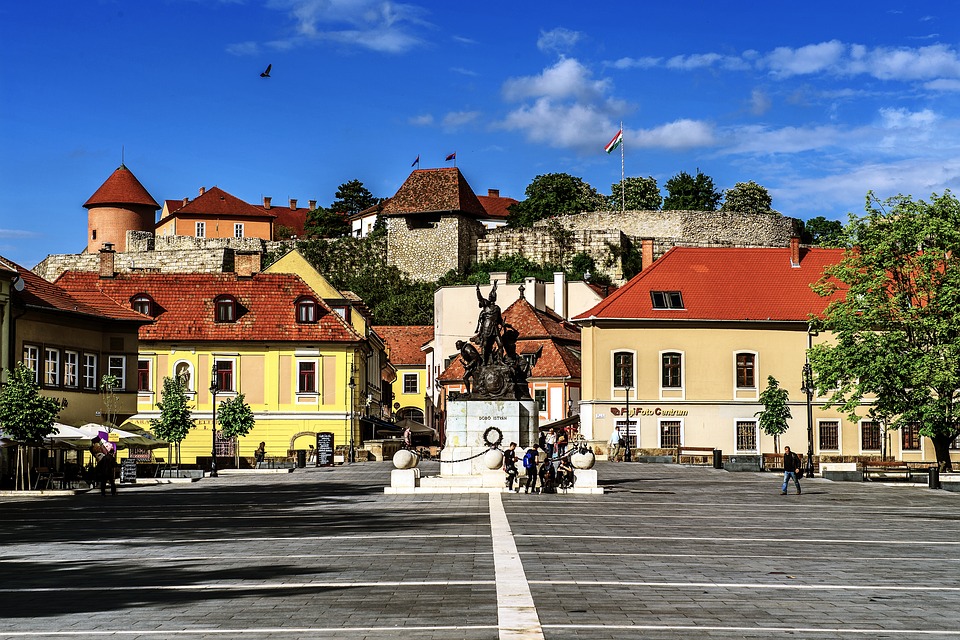 Around three-fourths of palaces and castles remained open last year, Glazer said. He added that five opened their gates to the public for the first time during the year.

One of those venues, the Esterházy Palace in Tata, in northwestern Hungary, was the most popular palace or castle last year, drawing about 55,000 visitors. 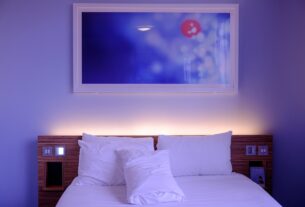 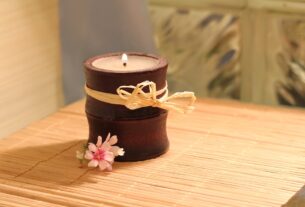 Wellness at Easter: Hajdúszoboszló is One of the Most Popular Destinations 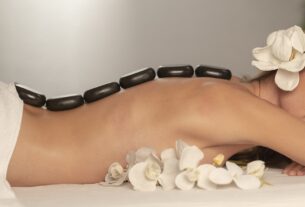