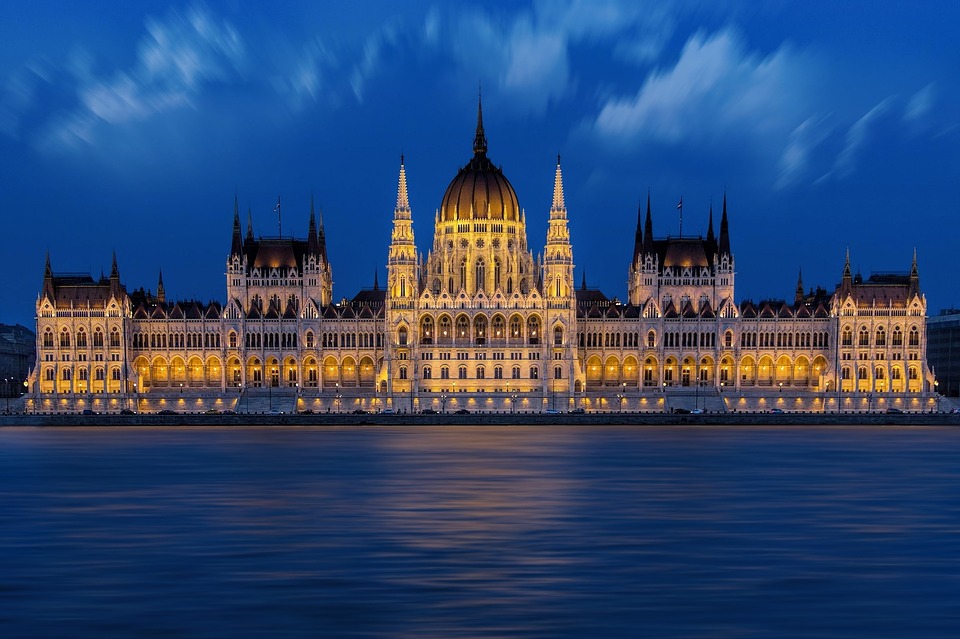 Lawmakers on Monday passed an amendment on prolonging the special legal order and special measures related to the coronavirus pandemic until Jan.1, 2022.

The motion was passed with 222 votes in favour, 25 against and no abstentions. The government says its proposal is aimed at protecting the life and health of the Hungarian people, as well as mitigating the economic damage caused by the pandemic while preserving jobs. Protection measures over the past year and a half have proved that the extraordinary and temporary legal framework previously adopted had served these goals well, according to the government.

During the parliamentary debate of the bill last week, Pál Völner, the justice ministry’s state secretary, called the extension of the special legal order “an absolute necessity” to enable effective and quick decision-making and a flexible response to challenges posed during the pandemic’s fourth wave. He said that new variants were “spreading with unprecedented speed” which necessitated further measures to ensure effective protection in the country. 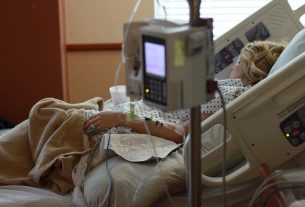 Five Clinics Already Have Introduced a Ban on Visits 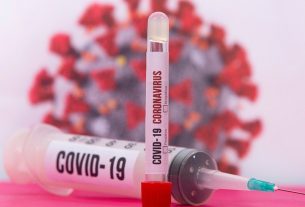 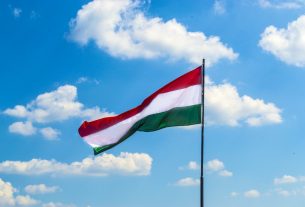