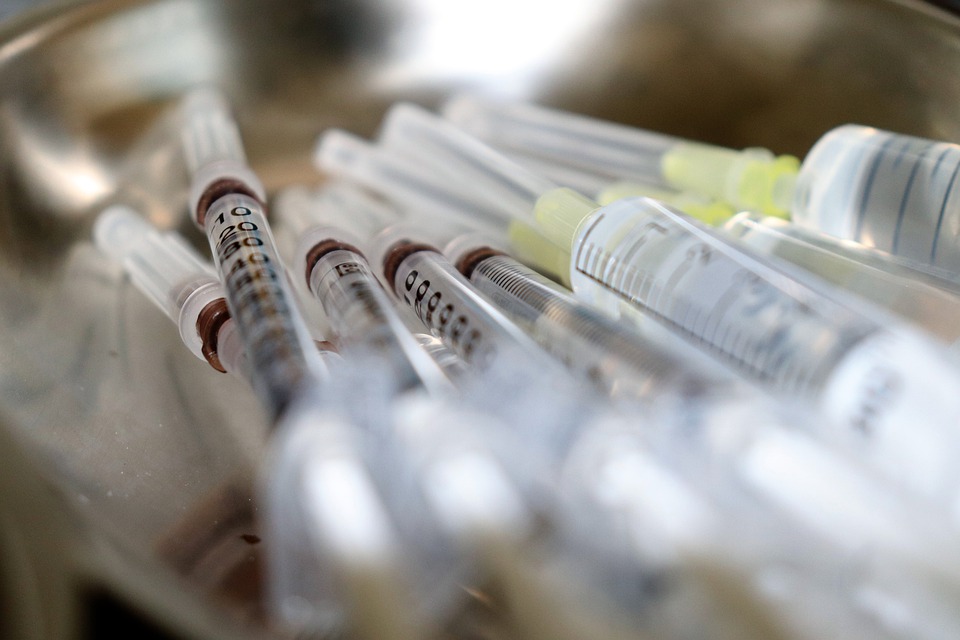 Hungary has agreed to donate 40,000 vaccines to the Czech Republic in the first half of May, the foreign minister said on Saturday, adding that Hungary would have enough vaccines for everyone by then.

“The Czech Republic is [among other countries] in a tough situation due to the European Commission’s defective vaccine procurements,” Péter Szijjártó said on Facebook, adding that thanks to the government’s timely procurement of large quantities of Eastern vaccines in addition to European Union procurements, “we are at the forefront of vaccinations” per capita in the bloc. 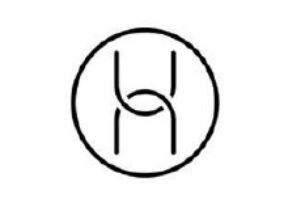 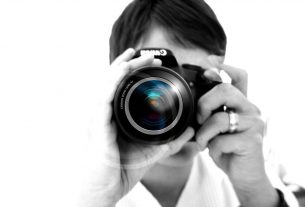